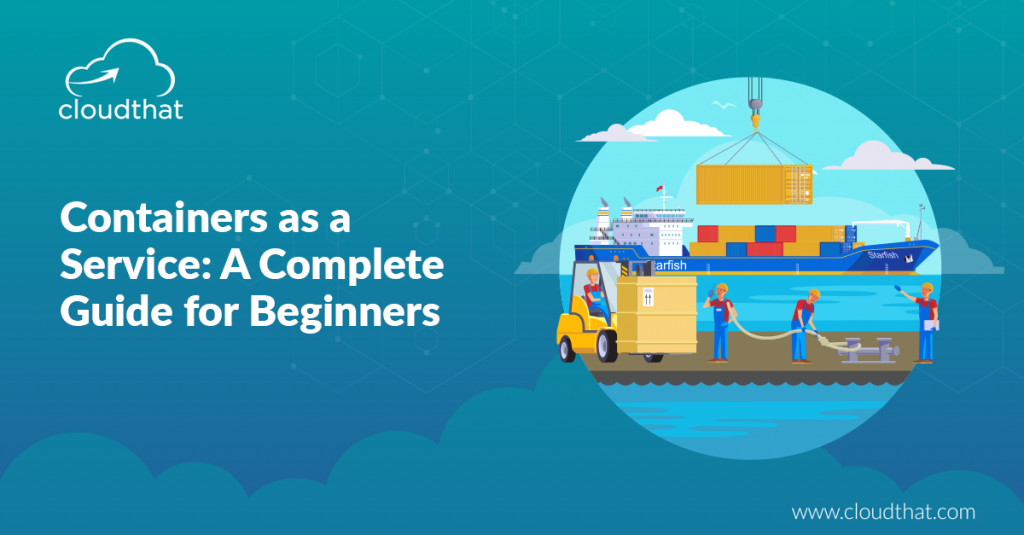 The Containers as a Service (CAAS) platform has gathered massive attention among developers looking to build application components and the Operations team responsible for managing the infrastructure and is best suited for multi-cloud environments. CAAS has eliminated the Developers and Operations team conflicts, indirectly bringing them closer.

First, let us understand what a container is and then proceed to the use cases and benefits of CAAS.

What is a Container?

According to the definition from Docker, a container is a standard unit of software that packages up code and all its dependencies, so the application runs quickly and reliably from one computing environment to another.

Containers use Operating System (OS) Virtualization where OS features like Kernel, Namespaces, etc., have been leveraged to segregate processes and control the CPU, memory, and disks that the methods have access to.

The usage of containers has seen a significant increase in efficiency and gives the ability to deploy applications quickly and ease developing micro-services-based applications. Containerization helps us to release the applications faster and is portable as we can use it in both on-premise and multi-cloud environments and helps to reduce infrastructure and operating costs.

Containers as a Service:

Containers as a Service is a subscription-based service model that allows us to manage, ship and run the containers and applications anywhere. The service can be used to deploy on-premises as well as in cloud environments.

The CAAS provider will have an orchestration platform to manage infrastructure, develop and run containerized applications using Application Programming Interface (API) or Web Portal Interface. Some of the popular orchestration technologies used for CAAS are:

The typical CAAS workflow will look as shown in the below diagram: 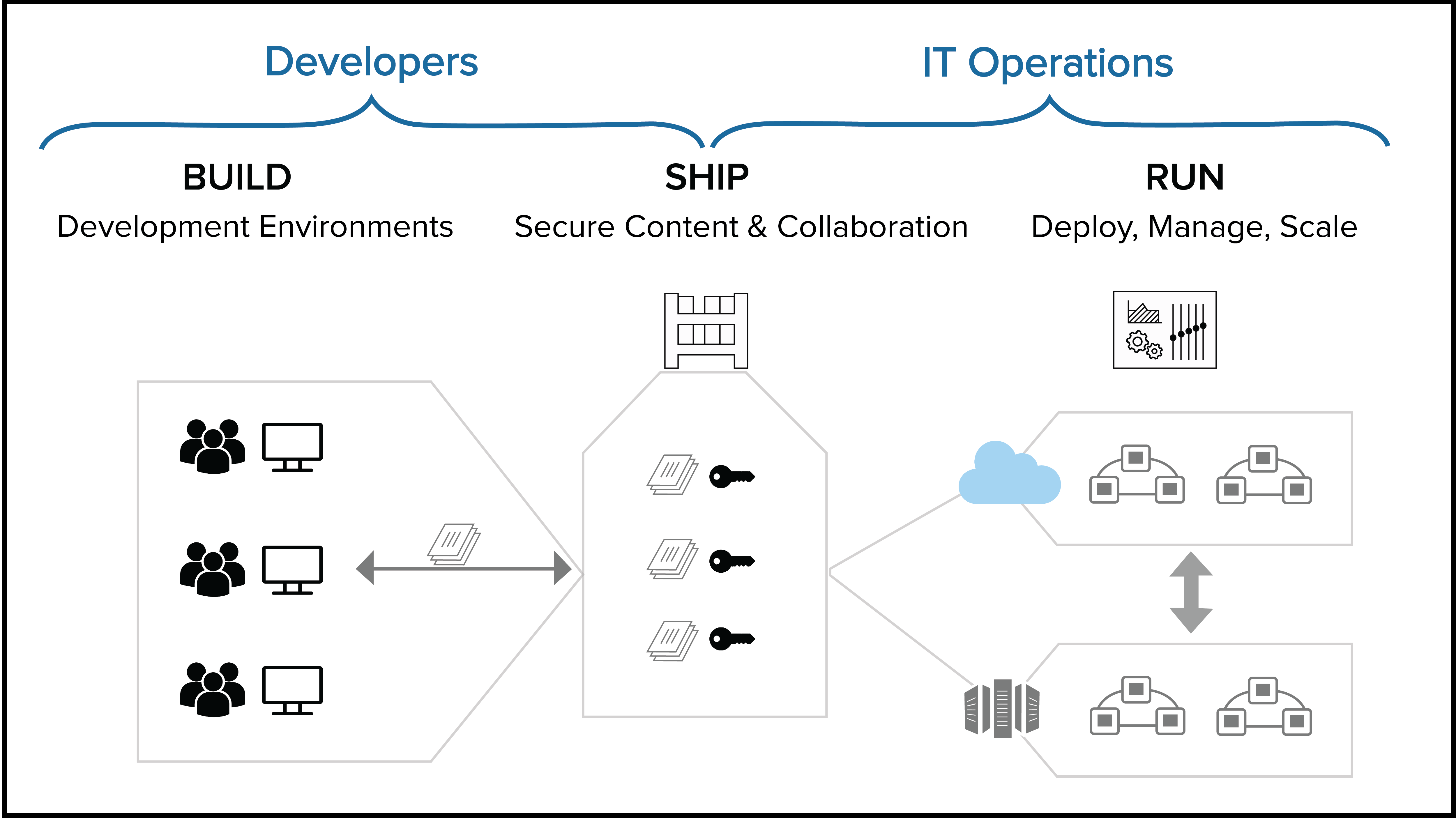 CAAS somewhere falls between infrastructure as a Service (IaaS) and Platform as a Service (PaaS) but is mostly seen as a subset of IaaS. CAAS uses containers instead of Virtual Machines or bare metal host systems, which are used in IaaS.

Various enterprises and organizations adopt CAAS to accelerate the software development process and deploy the cloud-native application at scale.

The benefits of using the CAAS Solutions are as follows:

Containers have everything it needs to run the application, including dependencies and configuration files. Containers allow us to launch our application reliably in different environments and provide the flexibility to switch to another provider or environment.

Containers run on a shared OS and take very few minutes to start the application, and the size it occupies is also less, typically in the Megabyte range.

Since the containers are isolated from the underlying infrastructure, if one container is compromised it does not affect the remaining components and the containers, thereby providing good security.

The provisioning of CaaS resources is done in a few steps and the process takes seconds to run or deploy the applications.

We can scale the containers horizontally depending on the workloads and the provisioning can also be automated.

Before CAAS, we used to run the applications in a fleet of VMs which led to huge costs and unscheduled downtimes. With CAAS, we have moved our applications to use containers, breaking them down into microservices helped to reduce the storage costs and downtime of the entire application. It also helped with scaling of service running container depending on increased load instead of scaling the whole application. The containers can be monitored easily for various factors such as CPU utilization, storage etc., and requires few steps to integrate with external monitoring tools like Prometheus, Grafana etc.

The provisioning and deployment of container-based applications can be done in less time and can easily handle different types of services and applications using Kubernetes. Therefore, it makes it easier for the developers and organizations to implement and deploy CaaS as per the requirement.

You can kickstart your career in CAAS quickly by having basic knowledge of Linux, Networking and basic scripting. You should be familiar with using any one of the cloud technologies like AWS, Azure, or GCP etc. After gaining some knowledge, you can start working on any one of the containerization tools like Docker, Rocket, Podman, Containers and many more. By gaining some insightful skills from above, using container orchestration tools like Kubernetes, Docker swarm, OpenShift or any of the managed Kubernetes services for automating deployments, scaling, and managing containerized applications.

Drop your queries about any of the related topics that have been discussed in this blog and we will get back to you at the earliest.