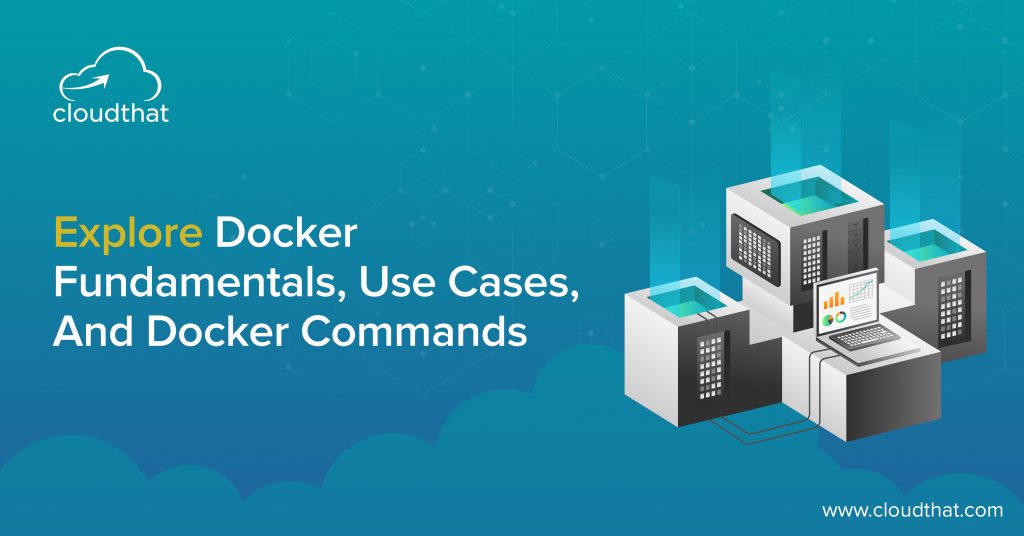 The requirement of Docker came into existence to solve application deployment.

“Hey, it works on your computer but not on mine.”

Today we will discuss the fundamentals of Docker. With the help of Docker, deployment of software applications is made easy, thus integrating the DevOps lifecycle for faster release, scalability, and lower downtime. DevOps is a combination of two distinct fields: development and operations. The majority of businesses have taken initiatives to implement DevOps principles. Learn more about the 7 In-demand DevOps skills to nurture an IT Career here.

Docker is an open-source tool that helps us automate the deployment process of a software application in virtual machines named containers. Docker’s main benefit is that it enables users to package an application and all of its dependencies into a single unit for software development. In addition, unlike virtual machines, containers have low overhead, allowing for more efficient use of the underlying system and resources.

The following are the more commonly used terms in Docker:

A Docker image is a read-only blueprint that contains instructions for building a virtual environment to run the application known as a Docker container. It gives you a simple way to package applications and pre-configured server environments that you can use privately or share publicly to deploy the application. In simple words, it is like a template used to create a deployment environment.

Docker Container is an instance of a Docker Image. It creates an isolated environment containing the required software and packages to deploy the application. Docker Containers enable you to package your application and all its dependencies into a container, ensuring that it runs smoothly in any environment.

Docker images are stored in a registry, and it can be thought of as a directory of all available Docker images. Users can host their Docker registries and use them to pull pictures if necessary. It works as a central repository to store and track changes in our Images.

The Daemon is a process that runs a background service on the host operating system, which is used to manage the building, running, and distributing of Docker Containers. Docker Clients communicate with the daemon process to run the containers.

If you are ready with the Docker setup, you can directly try to run the below command to check whether the setup is working correctly.

->To pull an image from Docker Hub use the below command.

->To display all the images present in our system enter the below command.

Run a docker image to start the Container

->To run an image using the below command.

->We can list all the containers which are alive using the below command.

->To get a detailed view of containers that are alive and excited, we can use the below command.

->To enter into a container and execute commands, we can use the below command.

->You can also use the below command if there is an active container running in Docker. We will get container Id from $ docker ps command.

->To stop the container we can use the below command

->To delete an image we can use the below command. Image ID can be found in the $ docker images command output.

Customer experiences can make or break a company. In this fast world, software development is advancing at lightning speed, and program managers are coming up with new ideas to develop and deploy software applications easily, and quickly.

One of the biggest problems developers usually face is dependency hell, i.e., the application works perfectly fine on the dev environment, but when deployed into QA/production environment, the application throws errors. This is because it does not work, leaving developers with a huge problem to find the cause of the problem and what is missing exactly. Docker eliminates this problem by providing a complete execution guarantee, as everything needed to run the application is already present inside the container, which is an isolated environment and is not dependent on the underlying platform.

If you want to learn more about Docker, here is a link to Getting Started with Docker on Azure.

CloudThat is the official Microsoft Gold Partner, AWS Advanced Consulting Partner, and Training partner helping people develop knowledge on cloud and help their businesses aim for higher goals using best in industry cloud computing practices and expertise. We are on a mission to build a robust cloud computing ecosystem by disseminating knowledge on technological intricacies within the cloud space. Our blogs, webinars, case studies, and white papers enable all the stakeholders in the cloud computing sphere.

Feel free to drop a comment or any queries regarding React-Redux, cloud adoption, consulting and we will get back to you quickly. To get started, go through our Expert Advisory page and Managed Services Package that is CloudThat‘s offerings. 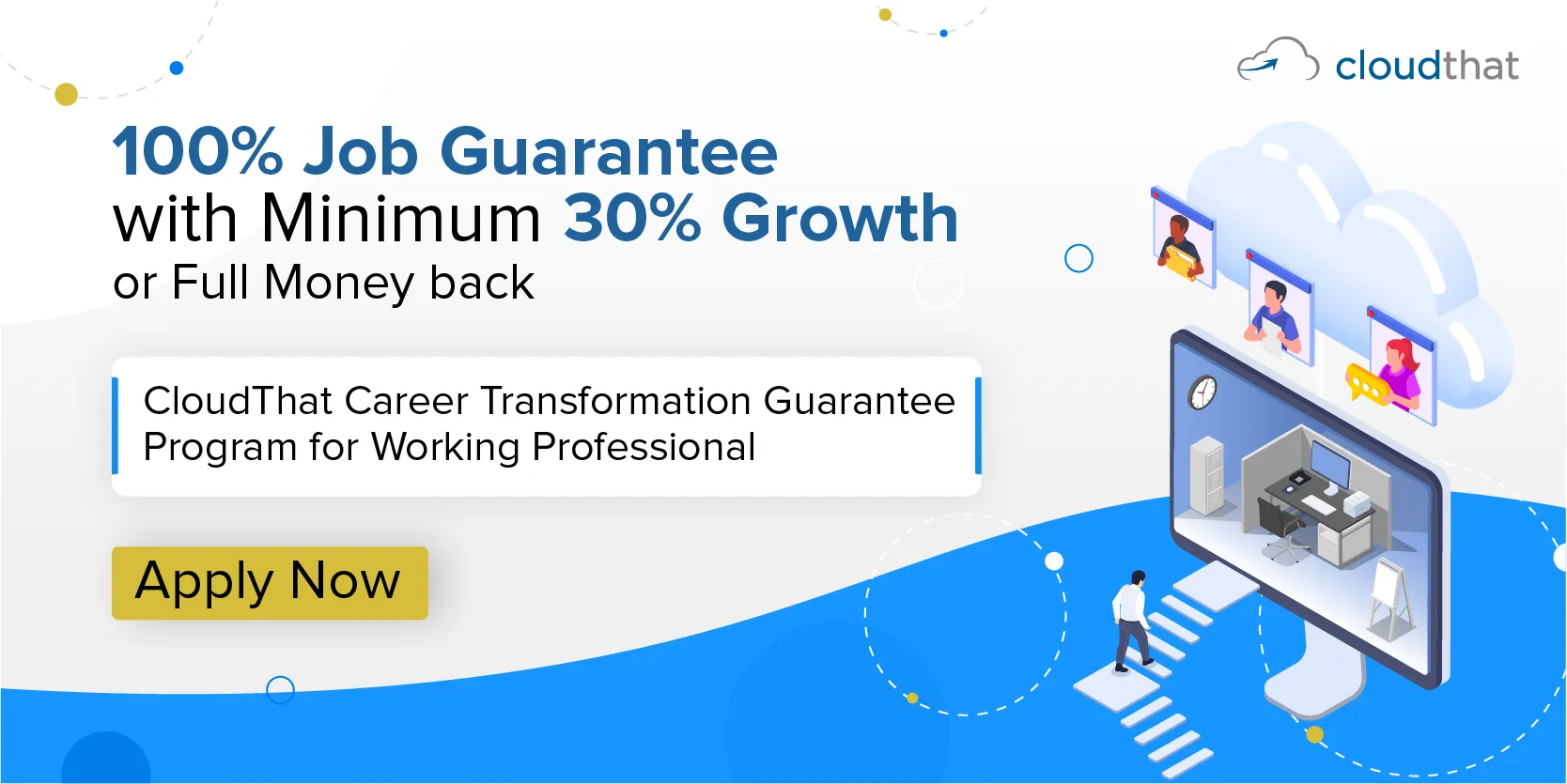