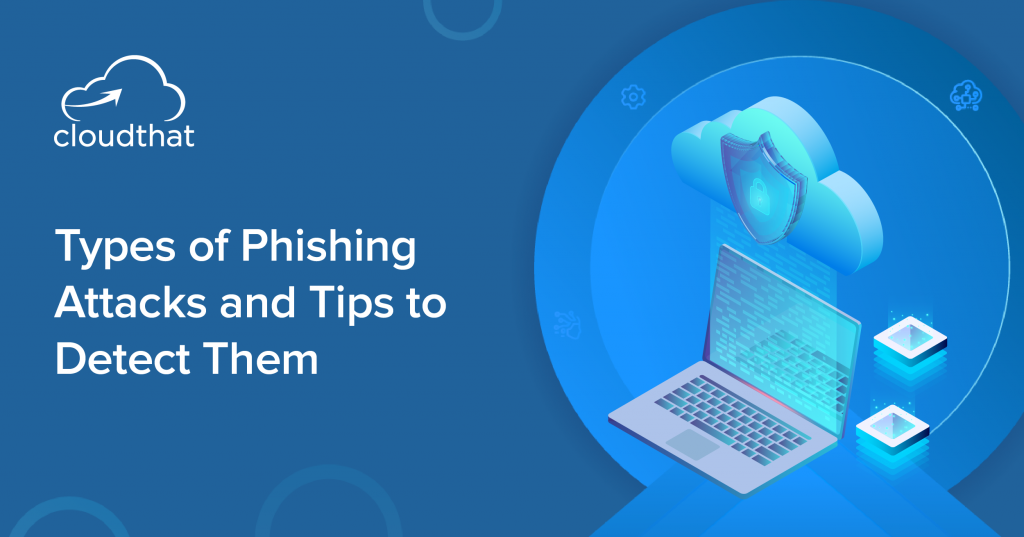 Phishing is a method of gathering personal information using deceptive e-mails and websites. The goal of phishing is to trick an email recipient into believing that the message is something they want or need. Examples include a request from your bank or a note from someone within your company asking you to click a link or download an attachment. In phishing, the attacker masquerades as a trusted entity of some kind, often as a real person, or a company the victim might do business with. One of the most consequential phishing attacks in history happened in 2016 when Russian hackers managed to get Hilary Clinton’s campaign chair John Podesta deceived and handover the password of his personal Gmail account. In this example, the hacker sent an email warning to Mr. Podesta that someone had his password and that he should change it immediately. Clicking on a link in the email took him to a fake log-in page. This blog post is an attempt to educate readers on how to identify phishing attempts, types of phishing attacks, and measures to prevent them in the first place.

As per TechTarget, Phishing frauds are expected to account for more than 80% of cyber-attacks in 2022.

According to Cisco analysis, phishing attacks are responsible for 90% of all data breaches.

Meanwhile, Forbes analysis says that phishing attacks are responsible for more than 80% of reported cyber incidents.

Most Common Types of Phishing Attacks

In this section, we will focus on the most common types of Phishing attacks and how to identify a phishing attempt causing concern for security experts across the globe. 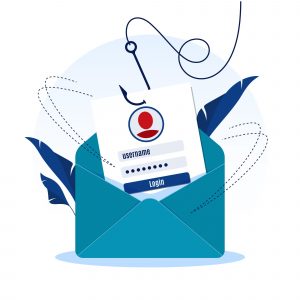 Email Phishing: It is the most common type of phishing attack. Its target is extremely broad. It is a cybercrime in which targets are contacted by the attacker as a legitimate institution to lure individuals into providing sensitive data often by email.

Spear Phishing: It is a slight variation of regular phishing. In this attack, an e-mail is sent to a specific and well-researched target while purporting to be a trusted sender. The main difference between the two is that phishing e-mails are often sent to thousands of random people which often means that the information in the e-mail is vague and could apply to anyone. Spear phishing emails are sent to a smaller subsection of people who have something in common such as a shared workplace.

Whaling: It is used by cybercriminals to masquerade as the CEO or a senior member of staff with the aim of stealing sensitive information. These attacks are even more targeted than spear phishing and target senior executives. Whaling e-mails are professionally designed. They are normally crafted with a solid understanding of business language and tone. Whaling e-mails look believable and appear to come from trusted suppliers and partners.

Angler phishing: It is the latest form of attack used by scammers on social networks like Twitter and Facebook. In this attack, scammers pose as customer service representatives for the company you are complaining to. It is a widespread practice among the people on Twitter to use the social media service to talk about problems they are having. A user can use a hashtag followed by the name of the organization and the messenger tweet will go into a list with all the other tweets using the same hashtag. The companies will monitor these tweets and respond to customer requests with service. The hashtag approach means that Twitter users are sharing their complaints for anyone to see. The angler fishing attackers have their own Twitter/Facebook accounts often with names resembling the target company or with authentic-sounding titles. The scammers anticipate that customers will be eagerly looking forward to a reply. Further, they probe for personal information like customers’ sign-in details and other credentials and misuse it.

Smishing: Smishing attacks employ similar tactics to phishing schemes but use SMS text messages rather than e-mails. In this attack, hackers send a text to the target that looks legitimate. The link in the text opens a fake page. This will prompt the user to install malware-laden apps. Hackers use this SMS-based technique that infects smartphones with malware and steals data. Recent reports indicate that hackers are using this method more frequently. According to a recent analysis by Kaspersky, the hackers are targeting users in Europe and Asia using smishing attacks to spread the “Roaming Mantis”  a dangerous Android malware. These cases are increasing across the globe.

Vishing: Vishing is a short form of voice phishing. It is a form of attack that attempts to trick victims to share sensitive personal information over the phone. This attack includes high-tech elements like automated voice simulation to attack the user. An attacker creates a scenario to play on human emotions, commonly greed or fear, and convinces the victim to disclose sensitive information, like credit card numbers or passwords.

How to Prevent Phishing Attacks

Detecting phishing e-mails is not as easy as it once was. Cybercriminals are using much more sophisticated schemes. This section gives an overview of some of the most popular tactics cybercriminals use so that you can avoid falling victim. Scam e-mails often contain poor spelling grammar and formatting. This could be because the scammer is not fluent in English. They are using spelling mistakes to get around spam filters. Phishing e-mails sometimes include infected attachments often disguised as a document such as invoice reports or receipts. Never open an attachment unless you are expecting it and are sure that the message is from a legitimate sender. Cybercriminals often imitate well-known brands to trick people into divulging their personal information.

Phishing e-mails include links to fake websites that the attacker controls. There may only be subtle differences between the fake websites’ URLs and the legitimate ones, so it is important to thoroughly check any link. Masked links look like legitimate links but are direct to a fake website. These links can be checked by hovering the mouse over the hyperlink, which will display a preview of the real URL. Criminals might pose as someone in an organization, such as the CEO, to target other employees. The legitimacy of the sender can be checked by hovering the cursor over the sender’s name, which will show the address the e-mail was sent from. Many organizations use anti-phishing filters that detect and block e-mails containing suspicious links, words, or phrases. To get around this, criminals use images that the filters are unable to read. Phishing e-mails often create a sense of urgency to encourage the recipient to respond straight away. The e-mail may appear to be from a legitimate source, but it is very unlikely they would contact the user about an urgent issue via e-mail.

According to Gartner Worldwide end-user spending on public cloud services in 2023 is expected to reach nearly $600 billion. Also, research reports predict that 85% of organizations worldwide will have a cloud-first strategy by 2025. These statistics indicate the rapid adoption of cloud technologies by organizations. Also, it becomes evident that securing cloud infrastructure with proper cloud-security measures is vital for organizations to ensure business continuity.

Organizations can prepare their workforce to be ready with important cloud security skillsets in their arsenal by training them on Cloud-Security certifications such as:

Empowering your workforce with these certifications will not only ensure that organization has an ecosystem to identify phishing attacks and any other form of security threats.

1. How can I recognize a phishing scam?

We can recognize phishing attacks based on some traits. Usually, Phishing emails are poorly written and include infected attachments or suspicious links.

2. Why is it so difficult to protect against phishing attacks?

With the lack of security awareness among employees and users, it is becoming difficult to protect against phishing attacks.

3. What are the two most significant anti-phishing defense strategies?

a) Educate the workforce about common Phishing threats and enable them with skillsets to counter any cybersecurity and cloud security attacks.